You are here: The Worldwide Womb Blessing® > About Us > Teachers and Facilitators > Moon Mother Teacher – Jessica McCleskey Hood

Jessica was born in Georgia, USA, and was often found as a child sitting on her roof speaking to Grandmother Moon way after her bedtime!  She grew up surrounded by what one might coin, “steel magnolias,” as reflected in the energies of her mother, grandmothers, and the women whom wove through her days.  A steel magnolia is a woman who exemplifies both traditional femininity and unyielding fortitude.  Jessica was a highly sensitive and highly intuitive child, and she took these energies up like a sponge, thinking that the world could be hers if only she knew how to master the look and speak the part of what society deemed the quintessential woman… at least in the South.

As a coping mechanism, Jessica learned how to mask her sensitivities so she could succeed in the linear educational systems.  Such included taking on the entire spectrum of eating disorders to feel in control of her environment, her body and her emotions, and most importantly, maintain the facade of fitting into the linear, masculine world that draped every corner of her existence.  In college, she almost triple majored (as cum laude) in psychology, studio art and art history at Goucher College in Maryland.  Spending a year studying abroad in Italy reconnected her with the magic of the free feminine that she had stifled through her teenage years and early twenties, and when she returned she was forever changed.  She knew she could no longer carry on with loathing her body and exhausting herself with a type-a lifestyle, so she went on a self-induced vision quest and became an Integrative Nutrition Health Coach, Body Mind Coach, yoga teacher, an herbalism student at Botanologos, a raw chocolatier of her boutique line Moon Cacao, the owner of her business Love Your Body Like A Goddess, and along the way, the most life-changing role, becoming a Moon Mother.

It was back in 2012 when Jessica’s childhood friend Amber, whom shared conversations of the Goddess with Jessica long before they formally found words to describe Her, suggested Miranda’s book Red Moon.  Jessica remembers voraciously devouring and savoring each paragraph, going back again and again, whole-heartedly enchanted by the sanctity and ancient wisdom of what she held in her hands.  Miranda’s words were the purest truth and brightest light she had ever encountered.  It all made sense here.  She no longer felt suppressed, crazy, strange or misunderstood.  Here, the Goddess had a name, a space, and a voice.

She began to study her coaching clients and their cycles as well as how she personally shifted as a coach while working with them through her own phases, and in 2015, she traveled to NYC to take every course Miranda was offering!  Meeting Miranda in person left Jessica floating in the stars.  Her warmth, articulation, and magically earthed love made Jessica feel like she had literally been held and seen by the Goddess.  And to be seen and understood for who you are creates new worlds.  She had never experienced such sweet ceremony.  She had never felt so connected to women.  Each new Moon Mother felt like a sister, or even more so, an extension of her own spirit.  When she returned home, and with the blessings of Miranda, she crafted her signature virtual course, Moon Goddess Miracles.  She watched in awe as women journeyed through this course and then went on to become Moon Mothers.

In 2017, after becoming a Level Two and Advanced Moon Mother, Jessica birthed her second virtual course which brought everything together.  A course entitled Moon Cacao Cleanse.  A course that guides women in spirit weaving the womb wisdom of the eating psychology of their cyclic nature with the daily delicacies of their kitchen.  Moon Cacao Cleanse is the path that Jessica personally took to free herself from her eating and body challenges, and learned how to honor her woman’s form as an embodiment of the Divine Feminine in a world that is heavily fixated on women eating and looking like they are addicted to the linear.  None of this would exist without the teaching of the Womb Blessing and Moon Mother training through Miranda Gray.  Not an ounce.

The Moon Mother Teacher path is one of indescribable feelings, processing and expansion.  It asks us to show up in ways we never dreamt we would to embody the magic and love of the Divine Feminine.  Jessica feels breathtakingly at home on this path and looks forward to spreading the Womb Blessing for the rest of her life, guiding women home into their womb wisdom and inner Goddess.  She is honored to walk alongside you in Purity and Grace. 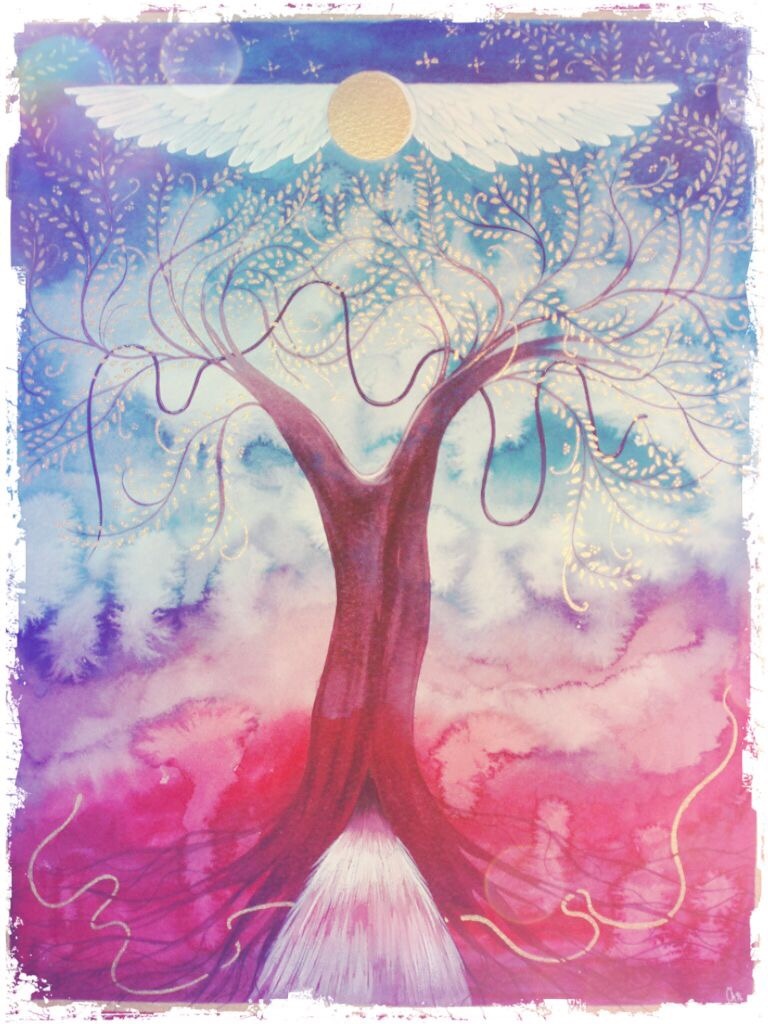 Register for the next Worldwide Womb Blessing

Want to tell us something about the new wepage? Send us an email!
Moon Mother Login

To walk the path of a Moon Mother® is
To walk tall and strong.
To be connected to the Earth,
To our womb,
And to the Moon.
To walk with open arms
And an open heart.
To be a Moon Mother® is
to care for the women of the world.